In Pursuit of Excellence

The SADF is A Section 21 Company not having a share capital (not for gain), acting in the collective interests of dancers, technical workers, administrators, educators, club heads, studio owners, schools, dance companies and service providers within the Dance Industry.

Historically, a system of segregation existed between black and white Dance Associations in South Africa. It is estimated that in those dark days of apartheid there were approximately 10 times the amount of black participants dancing in the townships around the country than there were white dancers in the exclusively white Associations.

In the townships, unlike in the white cities, facilities were inadequate, good lessons were expensive and quality training was not available to the majority of dancers. The imbalances which were then legislated resulted in white couples winning national events and this in turn resulted in very little international exposure township dancers and their clubs.

In 1992 the formulation of the first unified body of dance in South Africa, bringing together four major role players, namely, two formerly white Associations, South African Dance Teachers Association (SADTA) and Republic Dance Teachers Association (RDTA) and two formerly black Associations, Africa Dance Academy (ADA) and Southern African Confederation of Dance (SACODA). The mediator of this Unity was chaired by Mr. Bill Irvine MBE from England who was invited by the North West Government during the 1994 Rumba in the Jungle. 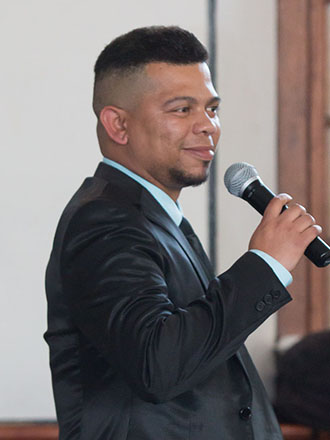 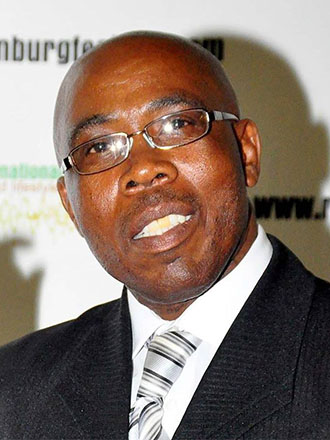 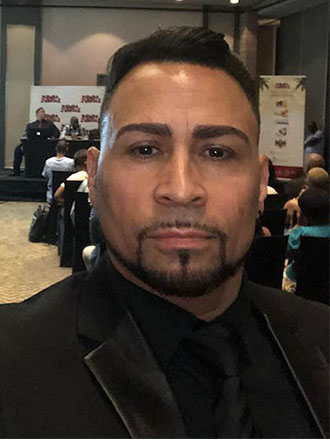 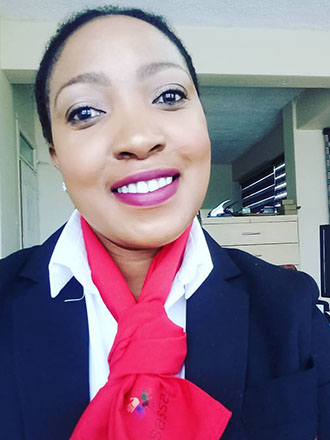 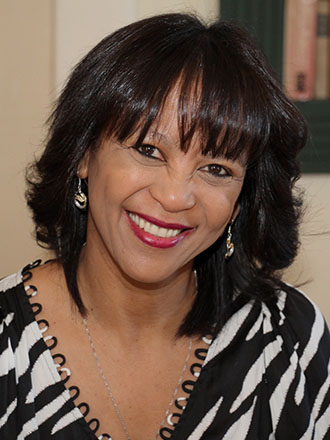 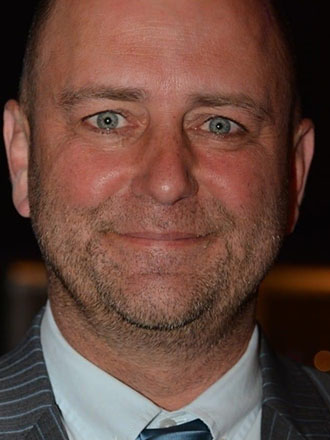 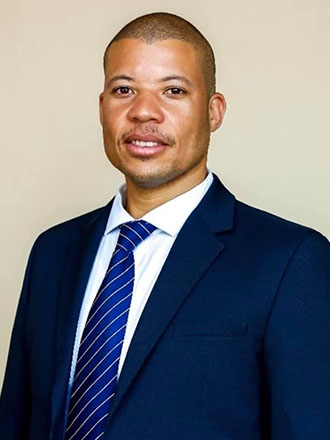 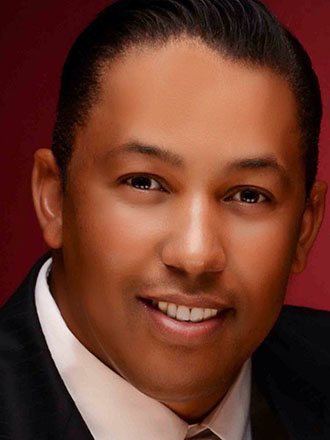 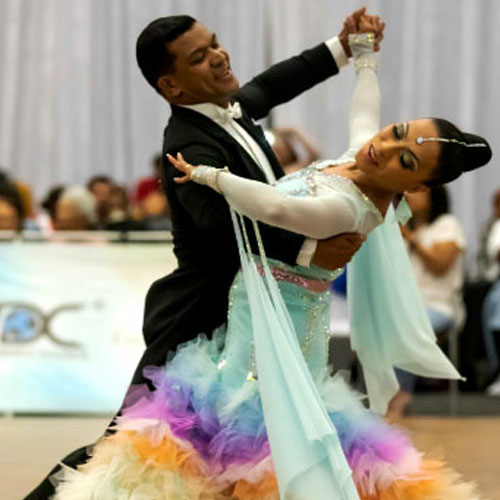 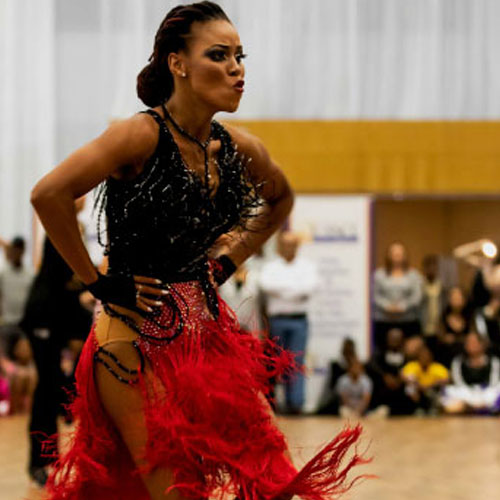 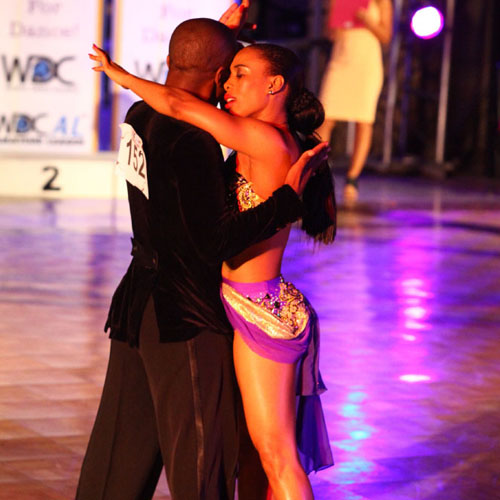 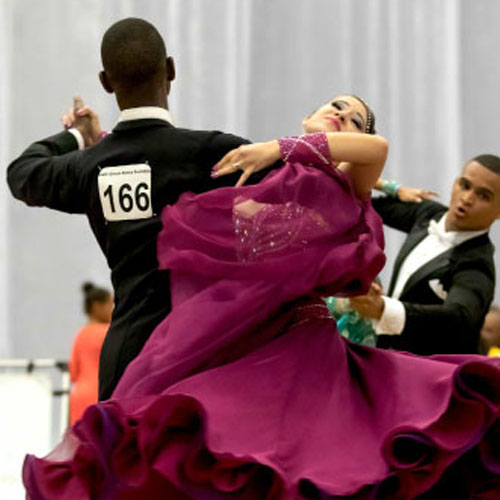 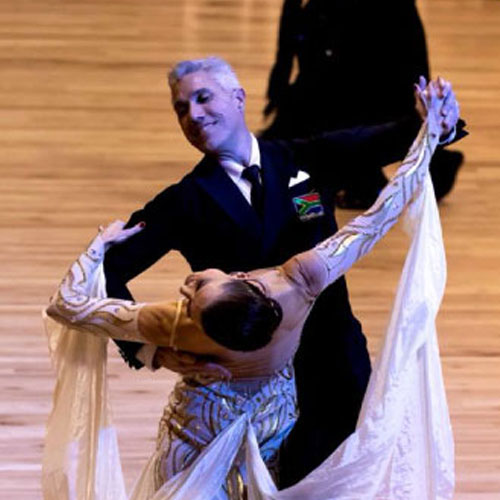 The Technical Committee is devoted and committed to ensuring excellence and meticulous attention to all Dance related technical requirements for all SADF Faculties. 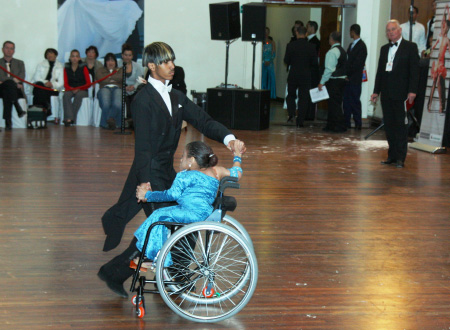 The Faculty aims to create an Open and inclusive platform for dancers with disabilities.

Countdown
TO NEXT EVENT